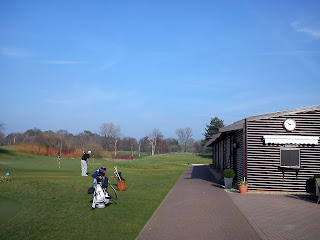 Planning permission has been granted for a new golf performance building at the private Wisley Golf Club, Surrey. The facility will provide new private coaching and fitting services for members of the club, which includes tour professionals and keen amateurs.

The site lies in the Green Belt and in the flood plain. The application justified the need for the new building and demonstrated no harm to flooding, nor to the attractive landscaped golf course. Permission was granted under delegated powers.

Client: The Wisley
Posted by Leigh & Glennie Ltd at 16:48 No comments: 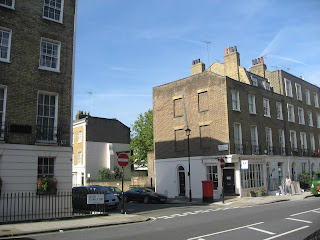 Planning permission and listed building consent has been granted for a new house within central Belgravia, London.

This followed our appointment as advisors in relation to proposed extensions and internal works to a listed property. Detailed research revealed the building was once a bakery with a house originally to the rear, which was probably damaged in the War and demolished. Evidence was presented to the Council that reinstating this house now would be historically accurate for the area and that the works to the original building - including an additional storey - would be in accordance with planning policy.

The applications were approved by the Westminster Planning Committee. 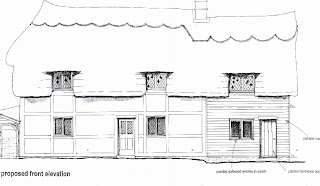 A householder received planning permission and listed building consent for extensions and alterations to their listed cottage in Essex. Unexpected to them the permission contained planning conditions that modified the scheme through looking to vary window design. This would have made the new extensions much less attractive to the occupier, and also were felt by the architect to be unjustified.

An appeal was lodged to vary and remove the planning conditions. The appeal was allowed and the concept of the architect and client reinstated through a much more preferable modified planning permission.

Extensions to house in conservation area 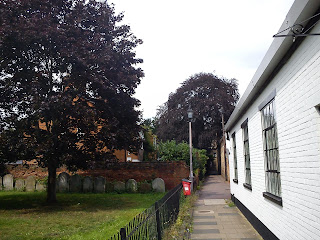 A few technical problems mean a delay in updates....

But now news about permission granted at appeal for extensions and alterations to a detached house in the centre of Chertsey, Surrey. The property lies in a conservation area, next to the Church and close to other houses. The scheme will see extensive remodelling of the property and a large increase in accommodation for the family. The Inspector was persuaded that there would be no harm to the conservation area and no impact on the neighbours. 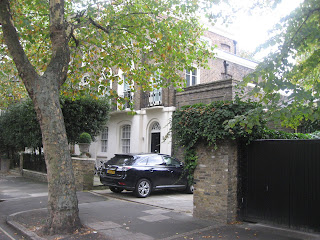 Planning permission and listed building consent have been granted for alterations and extensions to the rear of a Grade II listed house in the St John's Wood area of London. The property had considerable historical interest due to an attached artist's studio, built and lived in by the flamboyant Victorian architect, J W Wild. Detailed research was undertaken to investigate the history of the property and to demonstrate how the very contemporary changes would not harm the building. 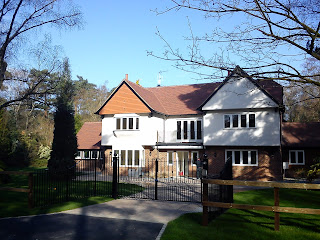 Construction has now finished on a fine new house situated in a prestigious road in Ascot. The site presented a number of challenges, with protected trees, a varied character and nearby neighbours. Planning permission was negotiated with the Council to achieve a large increase in the size of house on the site, and an improvement to the poorly designed house that existed before.

Email ThisBlogThis!Share to TwitterShare to FacebookShare to Pinterest
Labels: residential 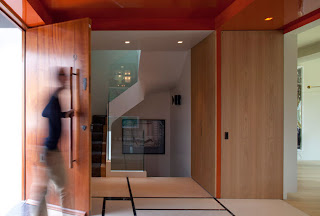 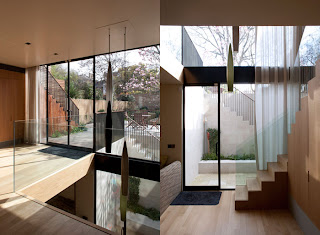 Work has been completed on extensions, rear basement addition and internal refurbishment of a modernist property in a conservation area in Kensington. This followed a complex series of applications to the Council and an appeal to secure the changes at the rear of the house, where it was demonstrated to the Inspector that there would be no harm to the amenities of neighbours, to the conservation area or to trees from the changes. The architects for this scheme, with whom we worked very closely, were VW+BS